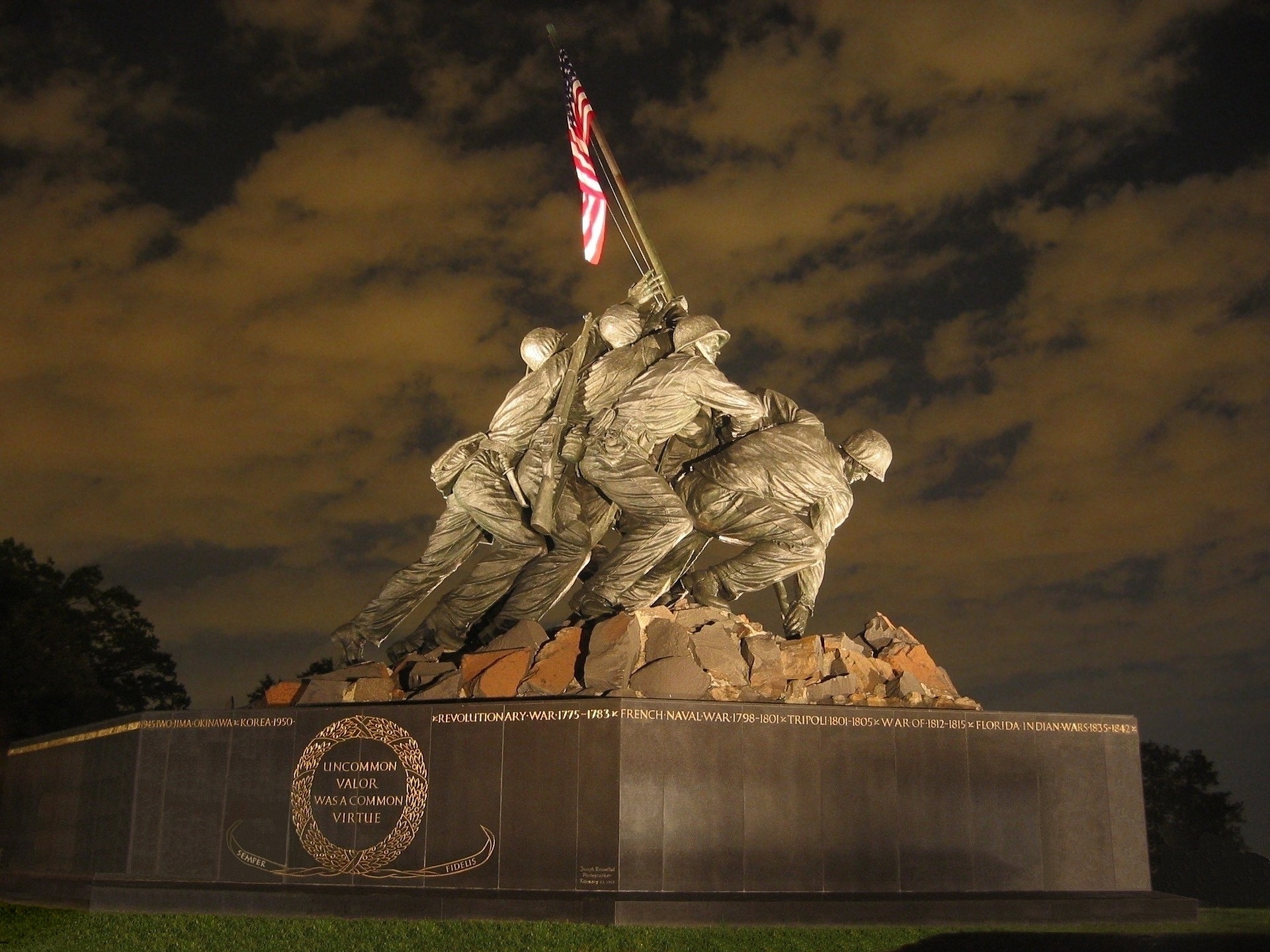 This isn’t a post about who to vote for in the upcoming election. It isn’t even a post encouraging people to participate in the November, 2020 contest. Rather, it’s about whether or not elections matter at all. Spoiler alert – they do. It was the early morning hours of Wednesday, November 4, 2016 and I was sitting at a bar in Little Rock, Arkansas. Donald Trump had been declared the winner of the Presidential election and, like many people in America, I was trying to figure out what happened. I have a political background and understood that Nate Silver at www.FiveThirtyEight.com forecasted that Mr. Trump had roughly a 30% chance of winning so I wasn’t focused on the probability of the moment. I just wanted to know why individual people had made the choices they made. It didn’t take long to find my first clue.There was a guy, probably in his mid-20s, sitting next to me at the bar. As I am accustomed to doing, I chatted him up.

The election coverage was playing on the bar television so I asked him what he thought about it all. I’ll never forget his tone or his words. He was very confident in his response, self-righteous even. He turned to me and said: “It doesn’t matter who is President and that’s why I didn’t vote.” I let that soak in the way you are supposed to wait for the Drano to do its work before flushing the pipes. That is when my light bulb went off. It matters a great deal who is President of the United States. It matters who is Governor of the State, Mayor of the City, the Prosecuting Attorney and who sits on your local school board. But, that is how 2016 happened.

People allowed themselves to believe they don’t have any responsibility in the situation. By saying “it doesn’t matter who wins” you can stay uninvolved and above it all. You don’t have to do research on the candidates, the parties, or anything really. You can just rely on everyone else to make the choices and get a free ride to whatever happens. My purpose isn’t to blame any particular individual or group. Everyone has excuses at various points in their life. I get that. I would have no issue with someone that said: “I don’t know enough about the candidates and the issues to make an informed decision. Therefore, I have decided not to vote and possibly cancel out the vote of someone that has paid more attention than me.” That is a principled position.

Acting like nothing that happens in government is important or has an effect on our lives is just a cop out. Without getting into partisan politics, the last four years has cast light on the concept that it really matters who is elected. As one example, President Trump is about to appoint his third member of the Supreme Court. There are only nine members total. So, one person will have appointed one- third of an entire branch of the government – in just four years. Those are lifetime appointments that could have an impact for decades. Elections have massive consequences. We are currently dealing with a global pandemic on a scale not seen for 100 years. Over the last couple of months, over 1,000 Americans have lost their lives – daily – due to a COVID19 infection and the complications that it brings. Elections have massive consequences. The western coastal states in the country have experienced the worst forest fires since we stated recording such things. Elections have massive consequences. And, this list could go on and on.

I hope we have record turnout in November, 2020. I hope people learn about the candidates and the issues. But, for those that don’t, I can live with that. I would rather someone not vote because they simply cannot make up their mind. But, for goodness sake, don’t ever perpetuate the myth that it doesn’t matter who wins an election. The American form of democracy is just an experiment. It has worked since 1776 because many people stood up and met the challenges of their generation: a civil war, two world wars, the cold war with Russia, two pandemics, the Great Depression, the civil rights struggle, the September 11th attacks, and so much more. It’s reckless and dangerous to think our fate as a country is pre-determined. It isn’t. It matters who is in charge of the levers of government at all levels. And so, all elections matter.