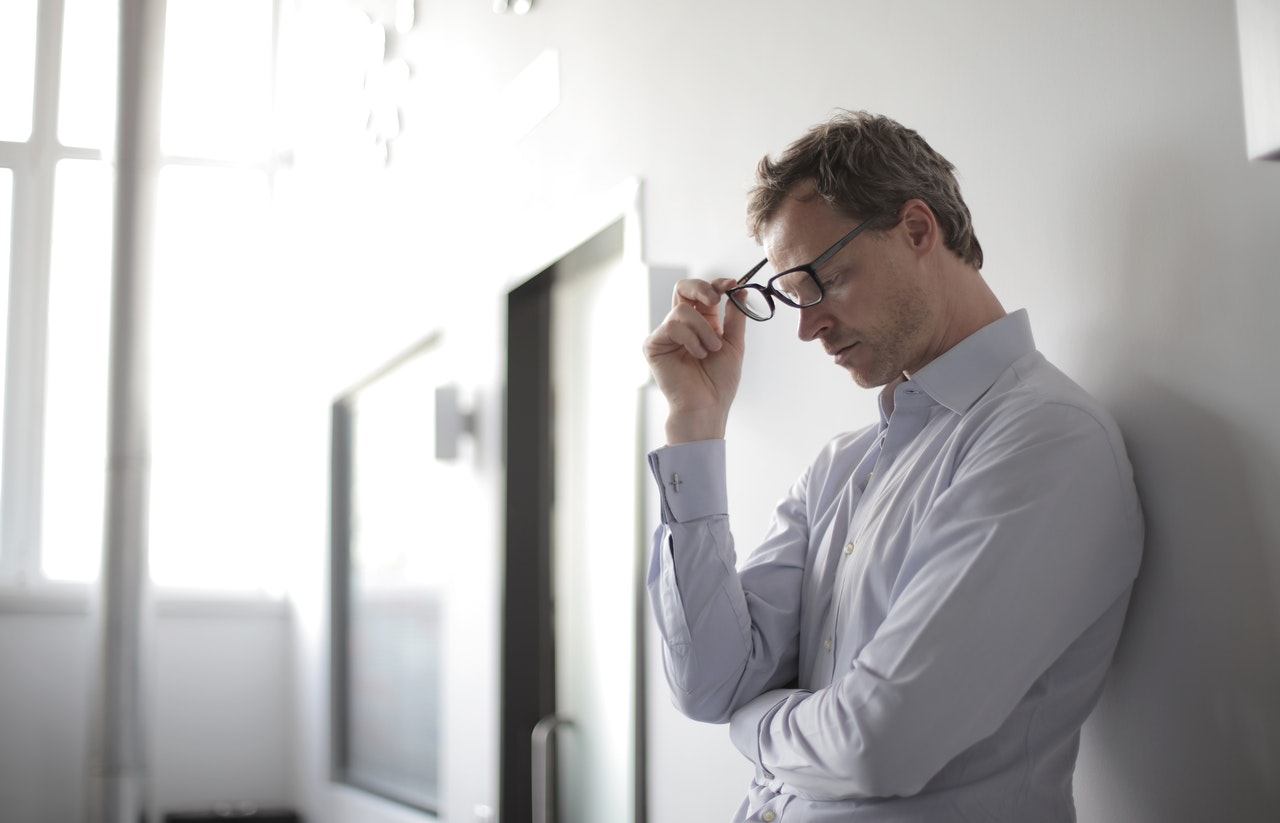 Do you remember when you got your first job and made your own money? There was nothing like that feeling for me. The idea of receiving an allowance, having to beg my parents for money, was anathema to me. I wanted the freedom and independence that came with earning my own
way through life. There is a certain pride with being financially independent. And, there is an even bigger pride with owning your own business.

I have owned several businesses during my lifetime. But, I have only built a couple of them from scratch. I like to think that I have a creative streak but the truth is that my highest value is letting someone else get the ball rolling and then for me to come in and make it better. So, today, I want to share two business stories with you that ended without a rainbow at the end of them. I don’t call them failures because I learned a ton about business through running each of them.

The first business I started was my law practice in 1995. The model was pretty straightforward. Get a client, charge a flat fee or hourly fee, do a good job and then get referrals from satisfied customers. That’s not the business I want to discuss, though. It’s the second one I started that
taught me the most. During that same time period, I also created Main Street Communications. I had an idea. The internet was just starting to take hold and I knew there was market opportunity.

I had lots of ideas. I thought I could book airline travel for people online cheaper than they could through a travel agent. I thought I could buy the website domains of large brands and then hold onto them until that brand came to me wanting to buy it. I thought I could draft press releases for
people and do some public relations. I never made a dime for myself on any of these ideas but later some other company would make a fortune doing the same thing. Why didn’t I succeed? Well, there were a lot of reasons. First, I didn’t really know what I was doing; Second, my primary focus was on building up my law practice (which did become a financial success);
Third, I hired a part-time employee and tried to handle all of his payroll taxes myself instead of using an accountant or service; Fourth, I wasn’t committed enough and I didn’t want it bad enough to succeed. Main Street Communications never turned a profit. In fact, two years after I closed it down the IRS was still trying to squeeze a couple hundred dollars out of me for some sloppy payroll tax forms I had filled out.

The Main Street Communications “failure” taught me a lot. More than anything, it taught me that you cannot be successful at a second business until your first business is already successful. If I had waited two or three years for my law practice to build up then Main Street might have
worked. Instead, I hesitated on great and fairly easy opportunities (like buying website domains) because I lacked the confidence that comes from knowledge and focus.

In 2011, I was asked to join a start-up business that repaired broken smart phones. To this day, this is one of the coolest businesses I have ever had the opportunity to own. We solved a serious problem for people – phones and smart devices that were damaged and needed to be fixed quickly. At our apex, we had three repair shops and handled more repairs than any competitor in Central Arkansas. Our marketing was primarily social media and customer referrals. Unlike Main Street Communications, this business was profitable. We discussed growing the business throughout Arkansas and possibly beyond. Our Operations Partner was doing a great job, our staff was dedicated and we had a core customer base that was helping spread the word. In other words, everything was going great – until,
the Apple store decided to start repairing phones. Ouch.

When we started growing the business in 2011, Apple didn’t repair phones. A couple years later, when we were reaching our apex, someone held a meeting in California and decided “Hey, these mom and pop shops make a good margin. Why don’t we just get the parts cheaper directly from
our manufacture and put them all out of business?” And, that is exactly what happened to us. One of the largest companies in the world entered our space and we got crushed. Within a year we were down to break even financially. The writing was on the wall. We closed two of the shops and allowed a third shop to be run by a truly dedicated manager who is still making a living at it right now. As an investor, I just couldn’t justify the time commitment and capital calls anymore.

I really enjoyed talking to customers at our repair shops. I ended up connecting with many old friends from high school and politics. I got a great sense of pride in helping them solve a problem. And, for a while, we had a successful business. But, it ended with a whimper. That is how capitalism works. We had a business with solid margins and then others decided to take us out. Among the lessons I learned: don’t compete against Apple, Amazon or Walmart, to name just a few.

I wouldn’t take back one minute of the time I spent on Main Street Communications or our smart device repair shops. They taught me a lot. They didn’t pay my bills, but they gave me lessons that I have applied in other larger businesses. So, don’t be afraid to start a business. Just know
the risk factors and be prepared to “fail” over and over until you “succeed.”